The 4.3-mile Northgate Link Extension will open on Oct. 2 with new stations in Northgate, the University District and Roosevelt.

The U-District and Roosevelt stations are underground. The Northgate station is elevated and will act as a transit hub with frequent bus connections, a park-and-ride, and a bicycle and pedestrian bridge to North Seattle College.

During peak hours, trains will run every 8 minutes. A trip from Northgate to the Westlake Station in downtown Seattle will take 14 minutes.

Tacoma’s Hilltop, the Eastside, Lynnwood, Federal Way and Downtown Redmond stations open by 2024 and will nearly triple the length of the region’s light rail system from 22 to 62 miles. 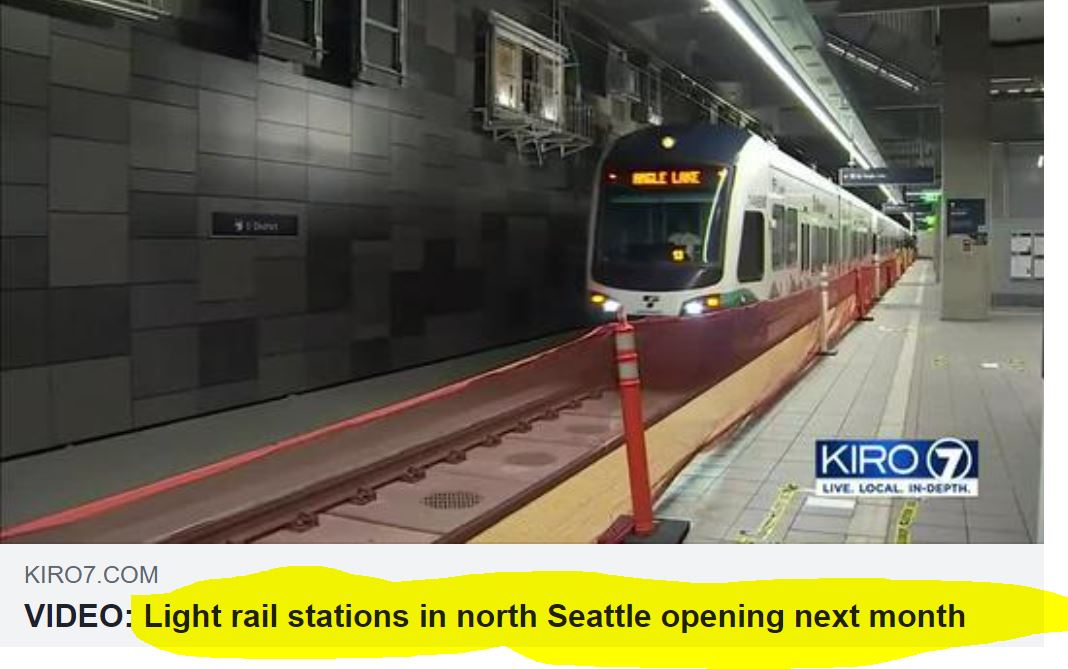 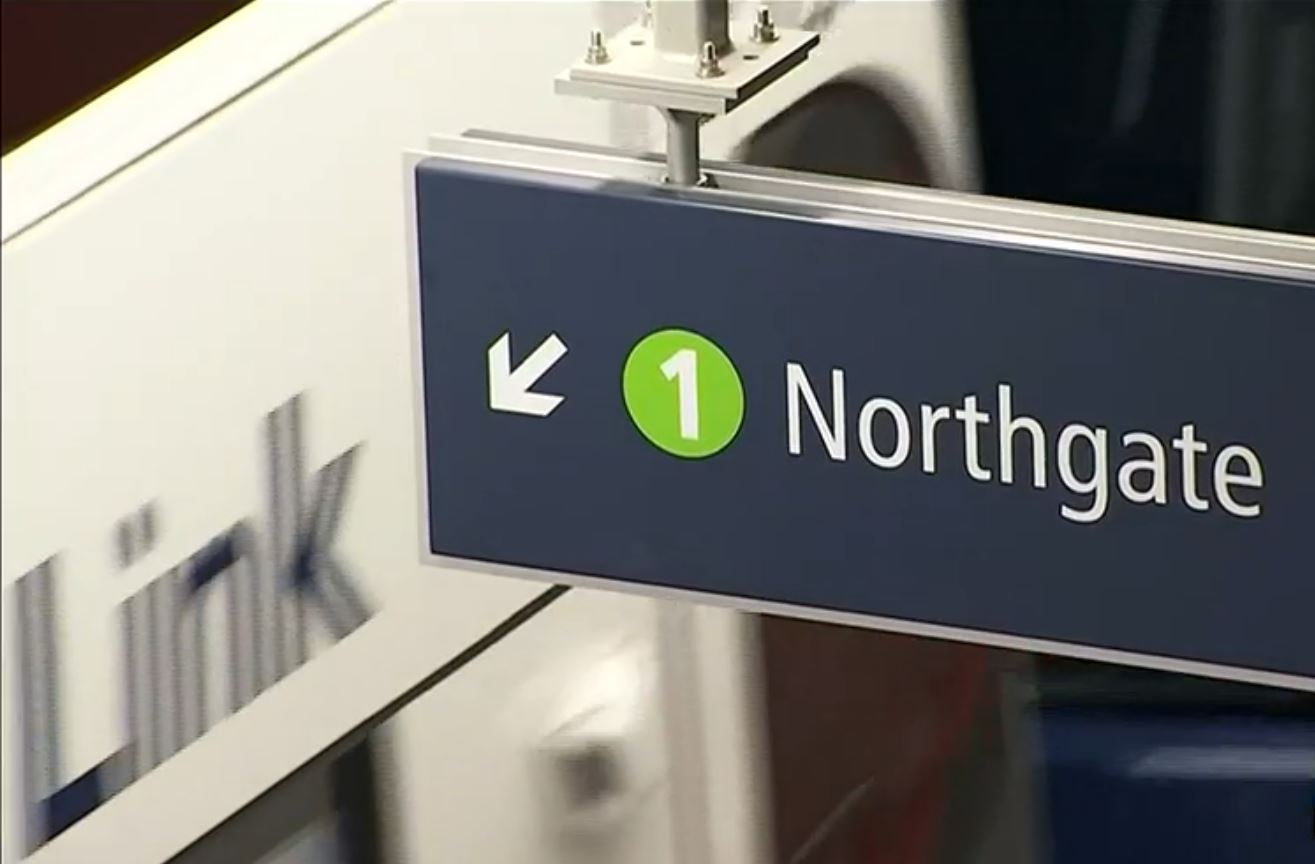 Related Articles
Market Info This is a first for me – dive inspection! This floating home is on the east side of Lake Union, close to the Sleepless in Seattle home! Getting a new skill set for my resume, floating home agent And, not a bad day to be on the water.
Giving Semi-Annual Shred-Recycling at WW office
Market Info What exodus? Seattle kept growing during pandemic From my little Seattle centric real estate world, it felt like a busy year. I heard all the stories of people fleeing cities across the US but when you look at the data, Seattle’s population grew +1.1% over the last year. As this article in the Seattle Times says, “not a record-breaking year, to be […]