Hot off the press, Gardner Report on W.WA housing 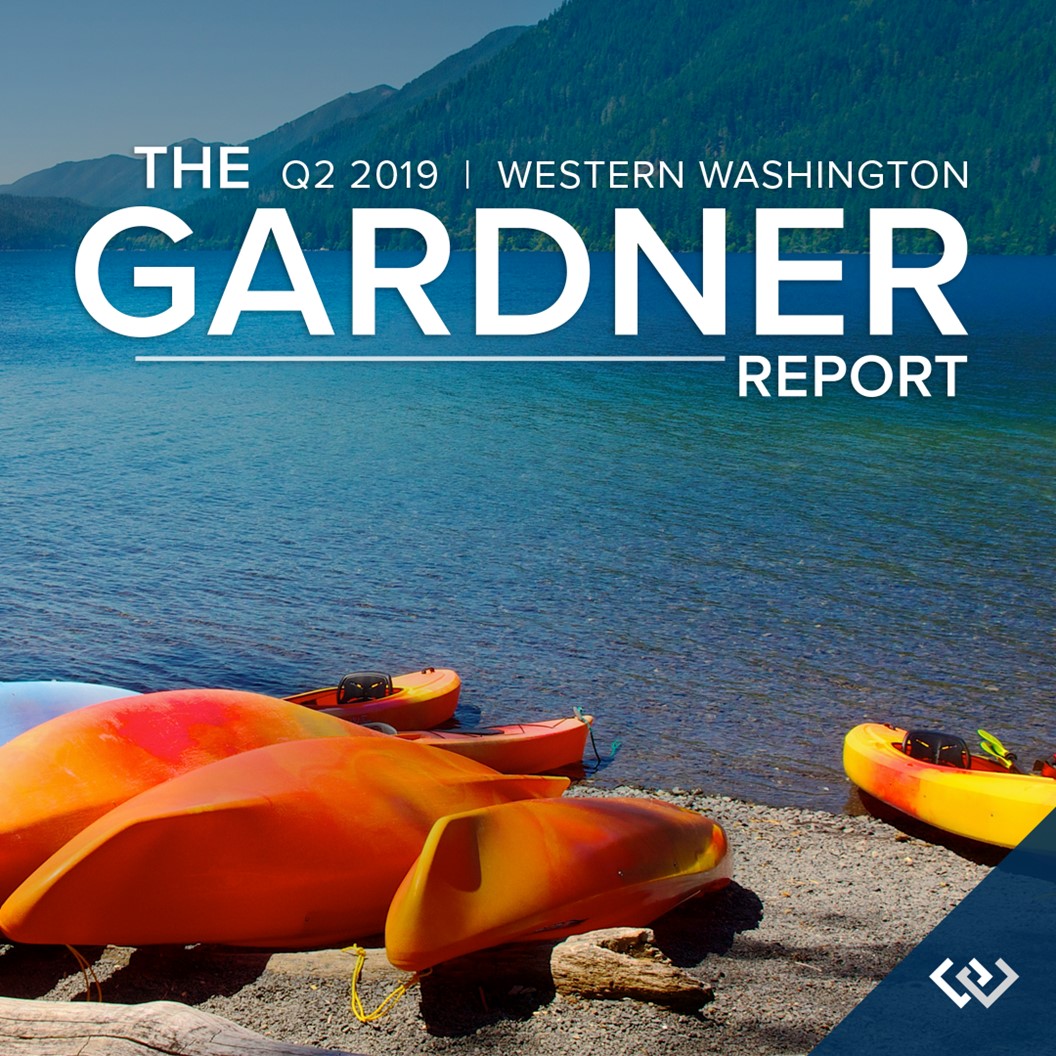 Hot off the press, the Gardner Report on the Western WA housing market. Matthew is always insightful and brings his expert opinion on our local economy, jobs & policies and how they will impact housing. A good read for anyone planning a move in W.WA!

The following analysis of the Western Washington real estate market is provided by Windermere Real Estate Chief Economist Matthew Gardner. We hope that this information may assist you with making better-informed real estate decisions. For further information about the housing market in your area, please don’t hesitate to contact your Windermere agent.

Washington State employment jumped back up to an annual growth rate of 2.4% following a disappointing slowdown earlier in the spring. As stated in the first quarter Gardner Report, the dismal numbers earlier this year were a function of the state re-benchmarking its data (which they do annually).

The state unemployment rate was 4.7%, marginally up from 4.5% a year ago. My current economic forecast suggests that statewide job growth in 2019 will rise by 2.6%, with a total of 87,500 new jobs created.

This speedometer reflects the state of the region’s real estate market using housing inventory, price gains, home sales, interest rates, and larger economic factors. I am leaving the needle in the same position as the first quarter as demand appears to still be strong.

The market has benefitted from a fairly significant drop in mortgage rates. With average 30-year fixed rates still below 4%, I expect buyers who have been sitting on the fence will become more active, especially given that they have more homes to choose from.

As Chief Economist for Windermere Real Estate, Matthew Gardner is responsible for analyzing and interpreting economic data and its impact on the real estate market on both a local and national level. Matthew has over 30 years of professional experience both in the U.S. and U.K.

Related Articles
Market Info Understanding the Market in Seattle These two graphs show a confusing trend. Supply of homes is double what it was a year ago and demand has slowed significantly. This should mean that prices are coming down, but not yet, prices are still up +6% vs last year. But, prices are trending down this summer (-9% since the median high of $1,010,000 […]
Finance Why Buy in a Shifting Market? There’s opportunity in real estate, even with shifting market conditions. Here’s a few of the ‘why’ to consider this Fall/Winter. This comes from a great site called Keeping Current Matters that explains all the data we see daily.
Home Ideas Biannual Shred Event – Oct 8th